Everybody knows that Switzerland is safe and stable. Of course, we are not just talking petty crime, but stability in a general sense. How is this relevant to a student or researcher?

Anyone who has ever had to block credit cards or deal with insurance after being pickpocketed abroad will tell you how stressful and time-consuming it can be. And after a well-deserved night out clubbing with fellow students, it’s a nice feeling knowing you’re safe as you make your way home.

Of course, the bad news is that no country in the world is crime-free. The good news is, expats coming to Switzerland need not worry about their safety while living here.

It comes as no surprise that Switzerland continually ranks as one of the safest countries in the world, provided you’re not free climbing, skiing off-piste or base jumping, according to a new study featured in “The Local” ). 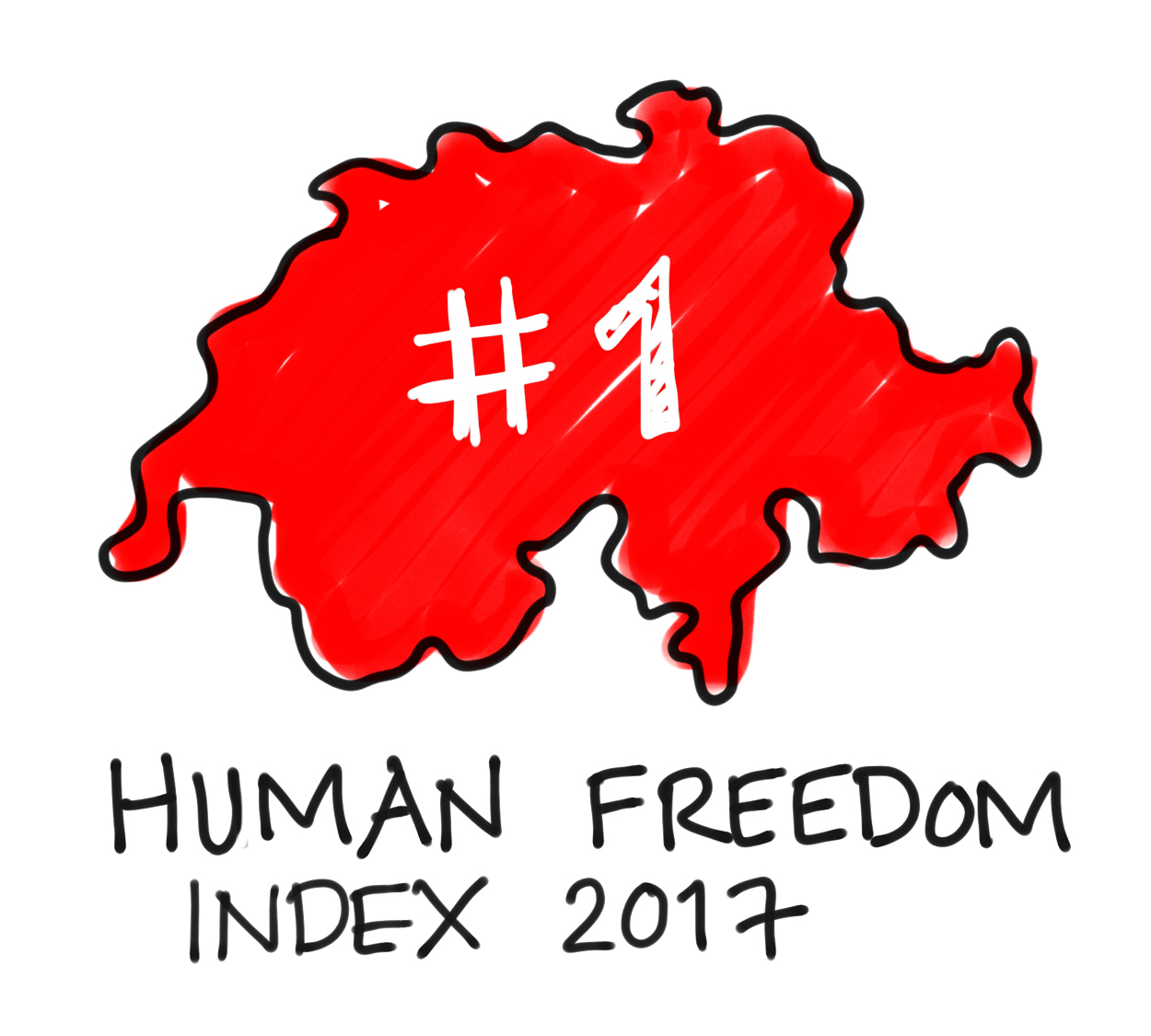 Switzerland is not only low on crime but it is also a stable, democratic country. Switzerland claims the runner-up spot in the Human Freedom Index (HFI) 2019 out of 162 countries evaluated around the globe.

Founded as a modern democratic republic in 1848, Switzerland has a long tradition of safeguarding human and freedom rights, such as free speech. The administrative system and the diverse economy are geared to political balance and decentralised power. Every one of the 26 cantons (states) enjoys an important degree of autonomy in education, health, spatial planning, public safety and legal aspects.

The federal state (the Confederation) is responsible for foreign policy, the financial system, transportation and road systems, defence, and postal matters.

Switzerland has a long tradition as a neutral state in foreign affairs, while entertaining close political and economic relationships with the European Union. A series of bilateral agreements support cooperation in many policy areas, such as education and research.