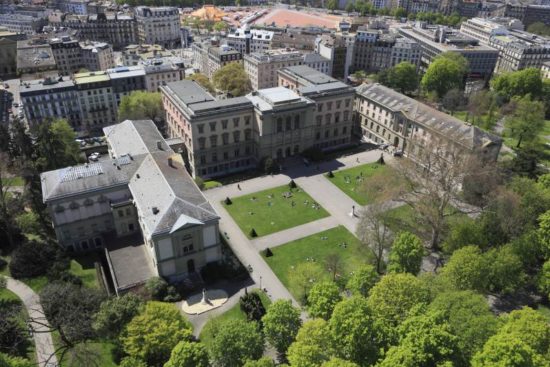 A leading institution characterised by its openness to the world, the University of Geneva (UNIGE) is Switzerland’s third largest university with 17,300 students of more than 150 different nationalities.

Our University has been cultivating excellence for more than 450 years. We encourage interdisciplinarity both in teaching and research, which has garnered us worldwide recognition. Located in the heart of international Geneva, UNIGE has built a vast network with numerous international organizations including the United Nations (UN) and the European Organization for Nuclear Research (CERN).